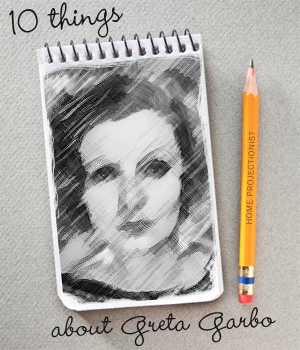 “Garbo Talks!” was the advertising slogan for the 1930 film, ANNA CHRISTIE, in which Garbo spoke her first words…